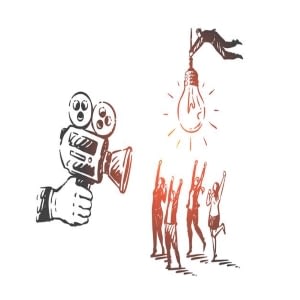 As we all know, the ad film industry has grown in size and complexity, and it takes a lot of talent to make an ad film, as it has been the primary source of branding for decades. In order to keep the vicinity, the ad films are completed in multiple steps based on their size and quality.

The steps of the ad film production process are outlined below:

So here are the fundamental stages, which are not yet complete but may be useful to you.